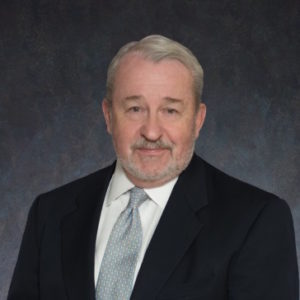 Jim Hoecker has practiced energy law in Washington D.C. for 35 years, both in government and private law practice. Prior to rejoining private practice, he was appointed by President Clinton to be Chairman of the Federal Energy Regulatory Commission, from 1997-2001 and, before that he was a FERC Commissioner for four years and an Assistant General Counsel in the 1980s.