Prepared for ACORE with support from the Macro Grid Initiative

Washington, D.C. (July 22, 2021) – Each additional gigawatt (GW) of transmission capacity connecting the Texas power grid (ERCOT) with neighboring states in the Southeast could have saved nearly $1 billion and kept the heat on for approximately 200,000 Texas homes during Winter Storm Uri in February of 2021, according to a new report released today by the American Council on Renewable Energy (ACORE). The report, Transmission Makes the Power System Resilient to Extreme Weather, details the value additional transmission would have provided during five severe weather events in Texas, the Northeast and the Midwest between 2014 and 2021.

The report found that additional transmission ties would have generated significant cost savings for consumers and reduced outages during recent extreme weather events by canceling out local fluctuations in the supply and demand of electricity and providing alternative sources of power in an emergency. 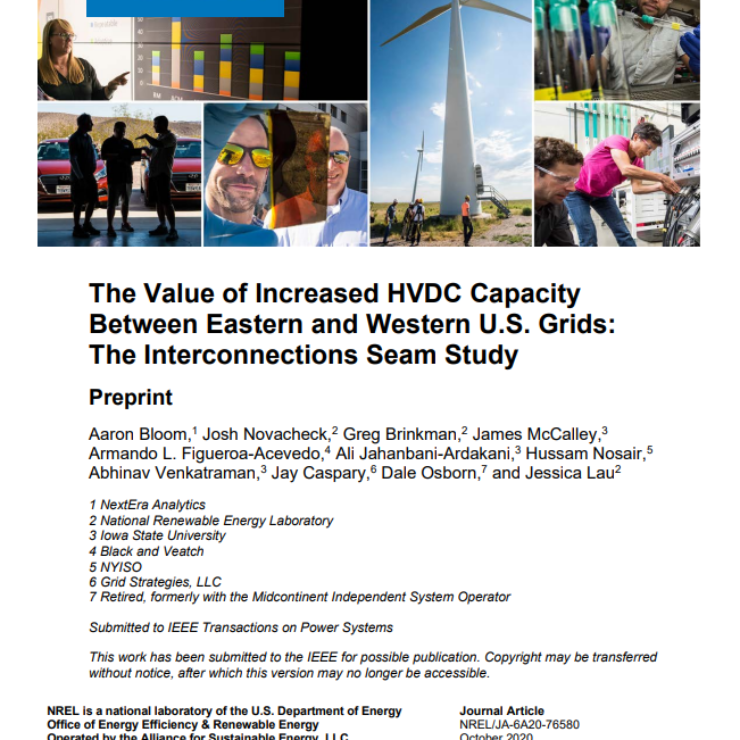 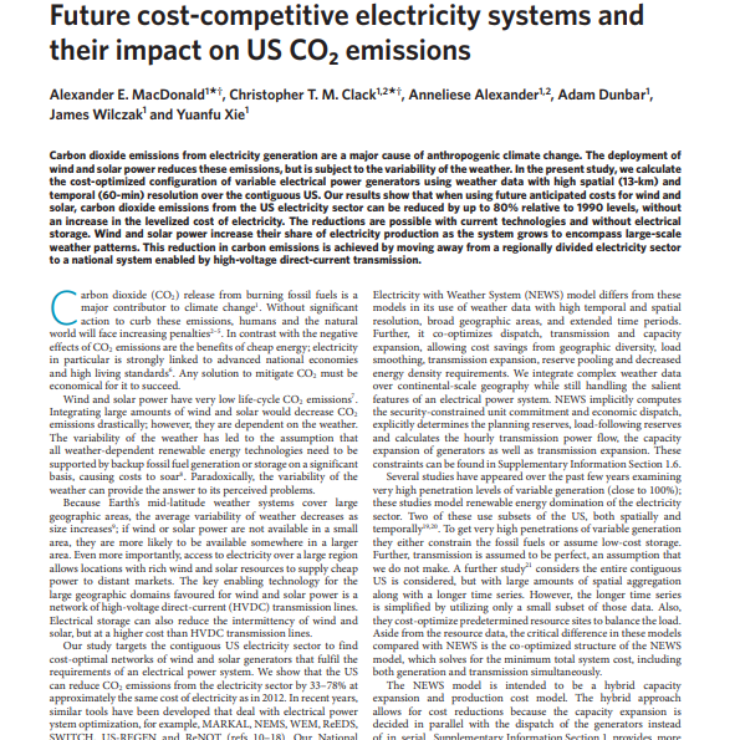 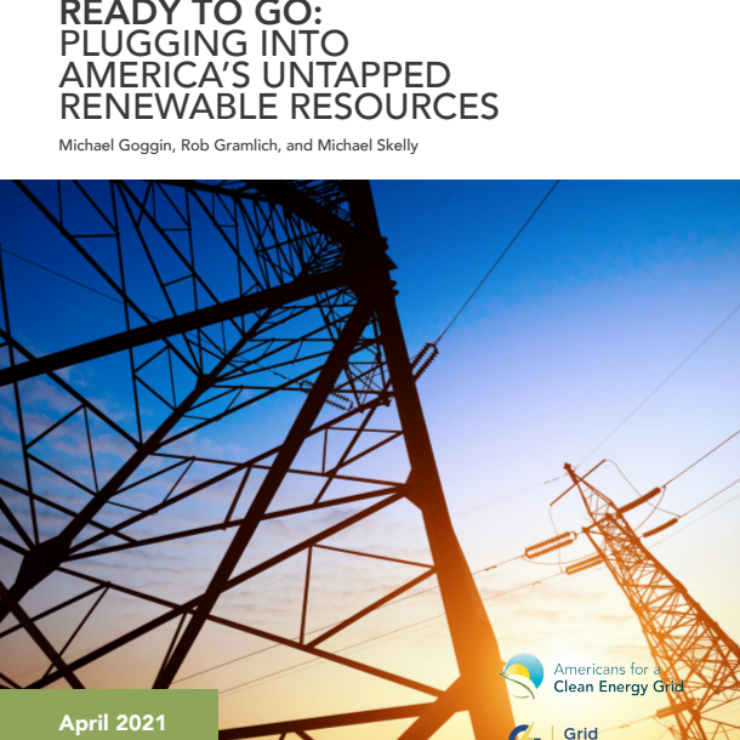