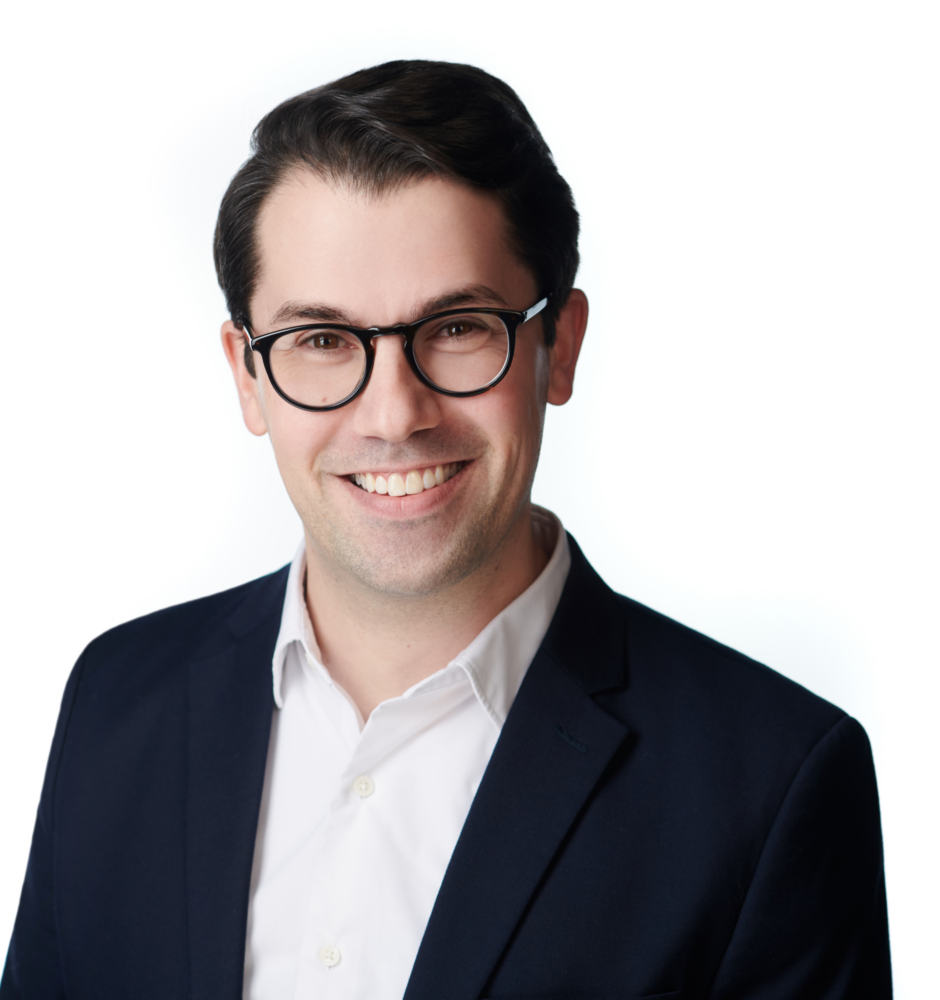 Before joining NEMA, Patrick was a Senior Associate at the Energy Future Coalition, an initiative of the United Nations Foundation, where he focused on developing new methods to increase the energy efficiency of the commercial building stock in the United States, as well as advocating for policies that encourage the build-out of the electric grid to interconnect remote renewable energy resources. Prior to that, he worked in the office of Congresswoman Grace F. Napolitano (D-California). Patrick has a M.S. in Energy Policy and Climate Science from Johns Hopkins University and received B.A. degrees in Political Science and Spanish from the University of Rochester.”