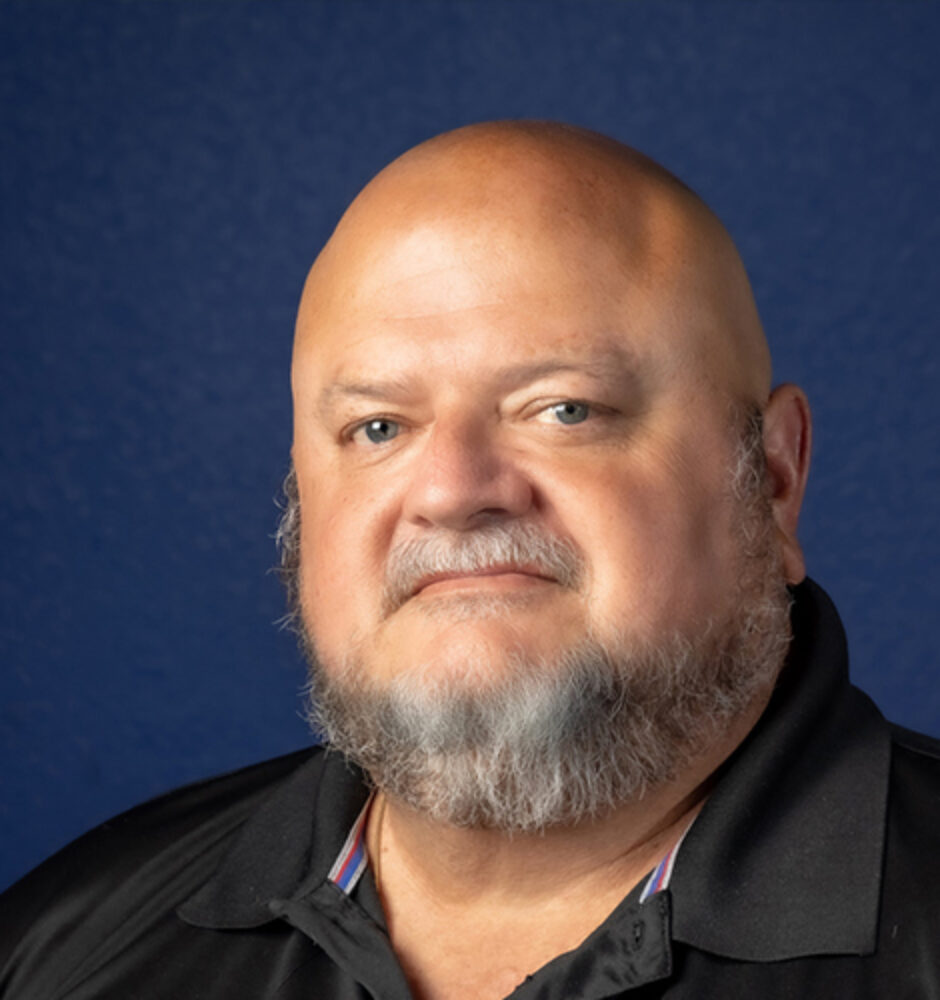 Bob Dean Is the Business Manager of IBEW Local 1245 and represents 27,000 members in the Utility, Transportation and Communications industry as well as Government energy workers. IBEW 1245 is the largest Local in the IBEW. He joined the Local 1245 staff in 2006 as a Business Rep, he spent several years as one of IBEW 1245 principal negotiators concentrating on Electric, Solar, Storage and Wind. He spent ten years in the U.S. Navy as a Sonar Tech. Bob spent fifteen years as a Transmission Electric System Grid Operator and Hydro Plant Operator for PG&E before joining IBEW Local 1245. At Local 1245 he has sat on the Joint Apprenticeship training committee, negotiated general contracts with multiple employers as well as negotiated the Locals first contracts for Solar and Wind technicians. He led the way on IBEW 1245’s foray into Electric Vehicle, Storage and Drone work. He is currently focusing the Local and its members to face the many competitive, legislative, and regulatory challenges facing the California Utility Industry, and the modernization of Transmission grid.