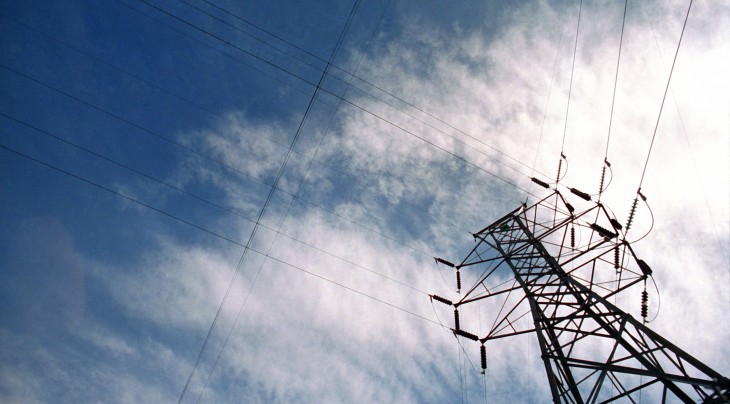 It’s been a difficult flu season, but even the Centers for Disease Control (CDC) did not see this coming: an anti-renewable energy fever so severe that the editors of the Wall Street Journal (WSJ) are now opposing policies that would create more competitive electricity markets.

A recent diatribe from the fossil fuel-loving editorial board contained all the familiar symptoms: bellyaching about wind power “subsidies”; blurring of federal and state policies; and delirious attempts to make old arguments new. The WSJ’s editors are now so disoriented that they are denying the benefits of free and competitive electricity markets, and opposing efforts to expand them.

Let’s hope some healing facts will prevent this bug from spreading to healthy media outlets.

Transmission lines are the backbone of competitive electric markets, which save consumers and businesses billions of dollars every year. They’re also the smallest part of any customer’s electricity bill – about 7 percent on average. Generation – the cost of power plants and the fuel they use – accounts for about two thirds of the average bill, or almost ten times as much. Transmission is the only way to move power from the best renewable resources – the windiest and sunniest places – to where that electricity is needed. Delivering that cheap power into competitive electricity markets drives prices down for everyone.

The Journal ignored these basic market realities when they chose to dig into a complaint by Interstate Power & Light (IPL), a traditional monopoly utility, related to transmission costs.

Here are the facts:

• The transmission upgrades being contested by IPL, like all high-voltage transmission lines, are open to any electric power generator connected to the grid: coal, natural gas, wind, hydro, oil, or nuclear.

• Midwestern states are promoting transmission investments to allow local clean resources like wind to compete on an equal footing with outdated, inefficient, and dirty power plants owned by monopoly utilities.

• Wind is winning this increasingly fair fight in the marketplace: 42 percent of new electricity generating capacity installed in the U.S. in 2012 was wind, more than natural gas, and more than coal, nuclear, oil, and hydropower combined.

• Governors and state legislatures – not the Obama Administration – have enacted laws requiring more renewable energy on their electric systems. Thirty-seven states, nineteen of which with Republican Governors, have mandatory renewable portfolio standards (RPS) or voluntary goals. There is no federal RPS.

Transmission lines have broad bipartisan support across the country for good reason. Twelve states from Montana to Ohio recently approved a plan to share the costs of 17 critical transmission lines which will save ratepayers tens of billions of dollars in power costs by allowing cheap wind energy to displace power from inefficient, expensive, and dirty power plants. Michigan ratepayers, who today face the highest electricity prices in the region, will reap savings on their electric bills equivalent to two to three times the cost of these lines. That’s a welcome rebate made possible by a modern and efficient grid, competition, and cheap clean energy – not a stealth tax.

Fair and competitive markets are strong medicine for incumbent utilities pampered for decades on a steady diet of rich monopoly profits. Blocking the infrastructure needed to facilitate those markets – like cutting off the internet or closing roads – is not the path to long term economic success for the nation or lower prices for customers. We’re not sure what the CDC would recommend, but our advice to WSJ editorial board is simple: swallow the bitter pill of free market competition, and call us in the morning.