0 Comments
15
366
This post was originally featured on Morning Consult on April 13th, 2014. by Emily Holden

UNDOING BARRIERS THEY HELPED BUILD
Despite local challenges, most major environmental groups have chosen to get in on the ground level in regional discussions and federal corridor planning. And that has helped speed up the often incredibly complex process of getting renewable power from where it is produced to where it is wanted.
Soholt says in the Midwest the environmental groups she works with are “well positioned to constructively deal with difficult permitting issues,” because they know the lay of the land. The coordination means projects end up being greener and less expensive, and they get done faster.
In Texas, which has seen a boom in renewable transmission growth—3,600 miles over the last few years as part of the Competitive Renewable Energy Zone—wind and solar power are a key part of the economy. That makes environmental groups, like the Environmental Defense Fund and Public Citizen, more willing to work with power suppliers in those areas, said Jeff Clark, executive director of the Wind Coalition in the Southwest U.S.
Those groups have helped to overcome regulatory barriers in the state, says Smith. Texas has less obstacles than many states for permitting wind turbines and solar systems, but power line projects still involve complicated applications, Smith said.
The alliances have proven helpful for developers that approach environmental groups early on too. Michael Skelly, president of Clean Line Energy Partners, is working to develop a handful of major long-distance transmission lines in the Plains and the Southwest. Skelly, who was previously in the wind farm business, says local groups are helpful because they have thought about transmission for more than a decade.
For environmental and business goals, those partnerships make sense. After all, the organizations that have historically pushed for regulatory safeguards are the best suited to navigate through them.

The Polar Vortex and the Power Grid: What really happened and why the grid will remain reliable without soon-to-retire coal plants 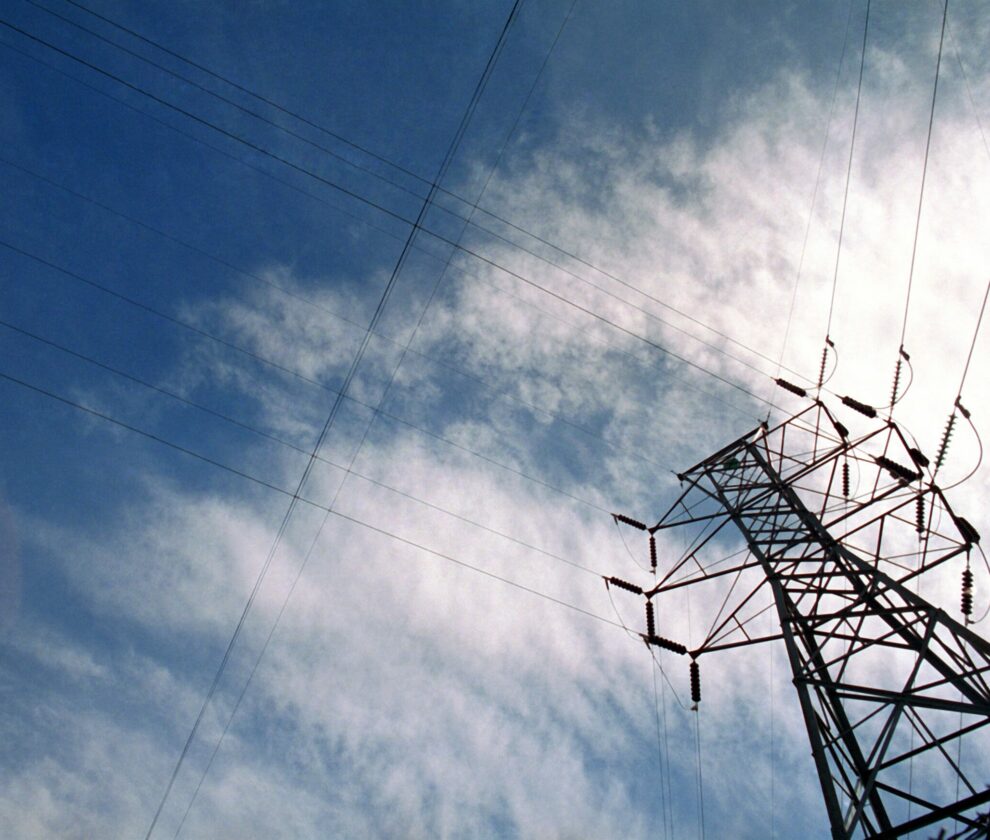 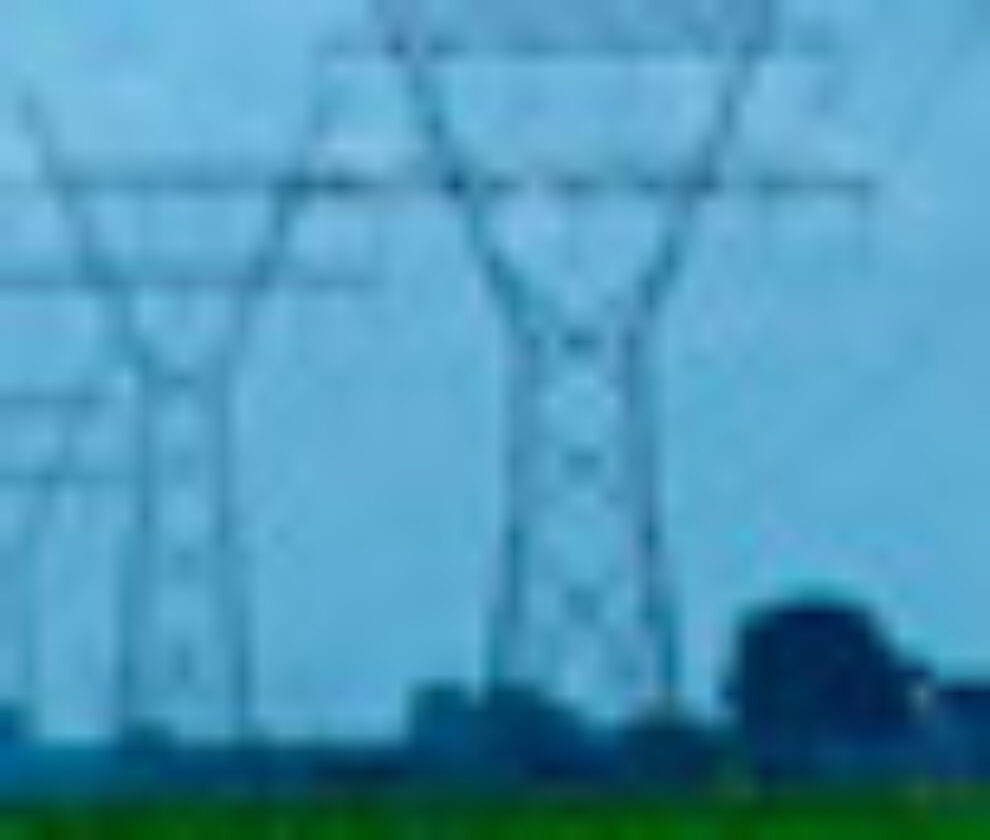 California has too much solar power. It needs another grid to share with