WASHINGTON, D.C. (July 26, 2018)—Americans for a Clean Energy Grid (ACEG) applauds the National Renewable Energy Laboratory (NREL) and their grid operator, electric utility, national lab, university, and other industry partners for releasing a remarkable analysis that points the way toward the ultimate integration of the U.S. power grid, which will provide consumers with access to lower-cost, more reliable, and cleaner electricity.

The Interconnections Seam Study (PDF available here), released today at the TransGrid-X 2030 Symposium at Iowa State University, addresses the benefits and costs of expanding electric transmission between the Eastern and Western U.S. power grids. The study analyzed three scenarios of expanding transmission between the two regions, thus making the grid more national and flexible in nature. Extensive participation and input from grid operators and electric utilities helped ensure that the results are realistic and achievable in the real-world. The Midcontinent Independent System Operator, Southwest Power Pool, and Western Area Power Administration were partners on the research team, and more than 20 utilities and grid operators participated on the study’s technical review committee.

“This study shows that expanding the transmission grid is a great deal for electricity consumers, delivering as much as $3.30 in benefits for each dollar invested,” said John Jimison, Executive Director of ACEG. “By upgrading our transmission infrastructure, federal, state and regional policy makers can save money for consumers, create jobs, and make our electric grid more reliable.”

The report’s conclusions were clear and forceful: under the basic conditions assumed in the study, each of the transmission expansion scenarios (designs 2a, 2b, and 3) were all rated “very attractive”, because they offered benefit-to-cost ratios of $2.48. $3.30, and $2.52 for each $1.00 invested, respectively. These are conservative estimates based only on the first 15 years of operating the new transmission lines; the study found that the upgrades would continue providing billions of dollars in annual benefits for decades after that.

The study shows how a robust grid network helps keep the lights on following an accidental or intentional disturbance by re-routing power in a fraction of a second. As ACEG explained in comments to the Federal Energy Regulatory Commission (FERC) earlier this year, “cost-effective expansion of high-voltage transmission networks, especially on an interregional basis, is a largely untapped means of enhancing the reliability and the resilience of the electric grid.”

Other grid operator studies have documented how transmission provides a range of benefits that were not accounted for in the benefit calculations above, including more competitive electricity markets, a more reliable and resilient power system, job creation and economic development, and the protection a more flexible power system provides against all forms of uncertainty. Just as Eisenhower’s interstate highway system was primarily built for national security reasons but has since paid for itself many times over by allowing low-cost transport of goods and people, investing in America’s grid will pay dividends for generations.

“The Federal Energy Regulatory Commission has a critical role to play in expanding transmission and achieving these benefits for consumers,” said Rob Gramlich of Grid Strategies LLC and ACEG Board Member. “FERC should require transmission planners to examine inter-regional projects such as this, which can deliver massive benefits to consumers large and small.”

In 2013, FERC established its basic transmission policy by issuing Order 1000, which requires Regional Transmission Organizations to conduct planning. But the policy fails to require study of projects between regions or accounting of the full range of benefits from transmission expansion.

“Despite major grid investment in the past decade, interregional planning and grid integration have received too little attention,” said Jim Hoecker, ACEG Board Member and former Chairman of the Federal Energy Regulatory Commission. “I hope this study revitalizes interest in development of major interregional transmission projects. The consumer benefits, which are enormous, will also come from the numerous intra-regional Alternating Current (AC) lines that will take full advantage of the scale economies and fuel diversity that the High Voltage Direct Current (HVDC) deliverability the study anticipates.”

The scenarios achieved these large net benefits by adding a combination of Alternating Current and Direct Current transmission lines. Our current power grid is mostly AC because it is cheaper and effective for moving power shorter distances, though DC transmission lines are used in some parts of the U.S. and other countries because they can more effectively move power long distances. Under all three grid expansion scenarios, the NREL study projects that wind and solar production will increase relative to other sources and that carbon emissions will decline as a result.

ACEG congratulates the national labs and universities, and the many utilities and grid operators who participated in the study, for a truly seminal piece of analysis that should provide the intellectual foundation for the ultimate major integration of America’s transmission grid, electricity services, and power markets.

“ACEG is actively working to build broad-based awareness of the benefits of transmission with policymakers and the public,” said Bill White, President of ACEG. “We welcome involvement from individuals and organizations that are interested in collaborating with our coalition to work towards a better transmission grid.”

The study’s findings are available for download here: /wp-content/uploads/2018/08/NREL-seams-transgridx-2018.pdf 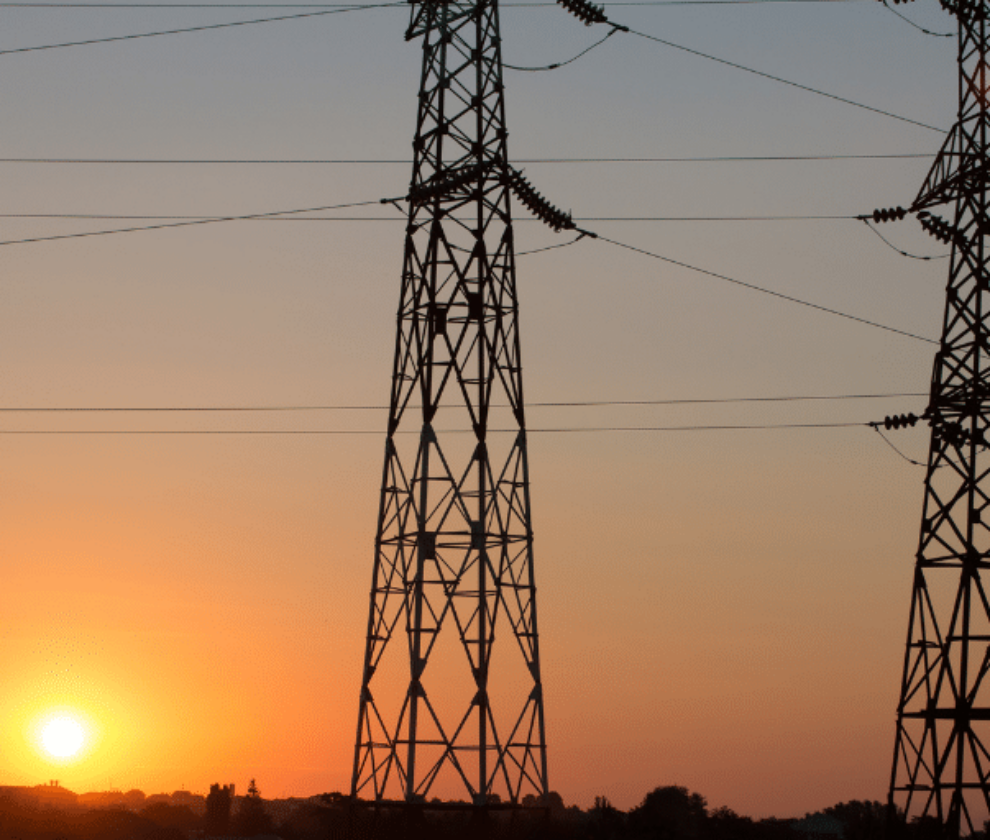