This article was originally published by the New York Times Editorial Board on April 5, 2016.

If the United States is going to get serious about cutting carbon emissions from oil and gas, it will have to find ways to scale up its use of renewable energy. Converting wind and solar power into electricity is, in some ways, the easy part. The bigger challenge is developing the infrastructure to transmit that electricity across the country.

In the case of wind, most of that power is generated far from the urban centers that would use it. Transmission would require a new nationwide system of power lines reaching from the windiest parts of the country. Such a system could also allow power suppliers the flexibility to shift supply depending on variations in weather.

But some residents in those areas don’t want power lines crossing their property. One project, called the Grain Belt Express and intended to run from Kansas to Illinois, is on hold after being voted down by the Missouri Public Service Commission. There was considerable opposition from landowners, who worried the lines would be unsightly or interfere with farming. Some area residents also objected to the idea of companies building on Missourians’ land in order to sell power elsewhere.

Transmission lines are generally safe, but they would change the appearance of open space in the West and the Midwest. In some cases, lines can be placed underground. But underground lines are far more expensive to construct and maintain than aboveground lines, and lower costs would translate into lower electricity rates for consumers. Lower rates could also speed the nation’s transition from gas-powered cars to hybrid and electric vehicles, further reducing emissions.

Clean Line Energy Partners, the company behind the Grain Belt Express, plans to submit a new application to the Missouri Public Service Commission later this year. The company recently won approval from the Department of Energy for transmission lines stretching from Oklahoma to Tennessee. Clean Line will pay landowners the full market value for easements of land it builds on, plus an annual payment for each structure it builds on their property.

To bring landowners on board, companies will have to pay good prices and be sensitive to local concerns, involving communities early in the planning process. But the country won’t be able to make a swift transition to renewable energy if landowners and local regulators stand in the way.

California has too much solar power. It needs another grid to share with 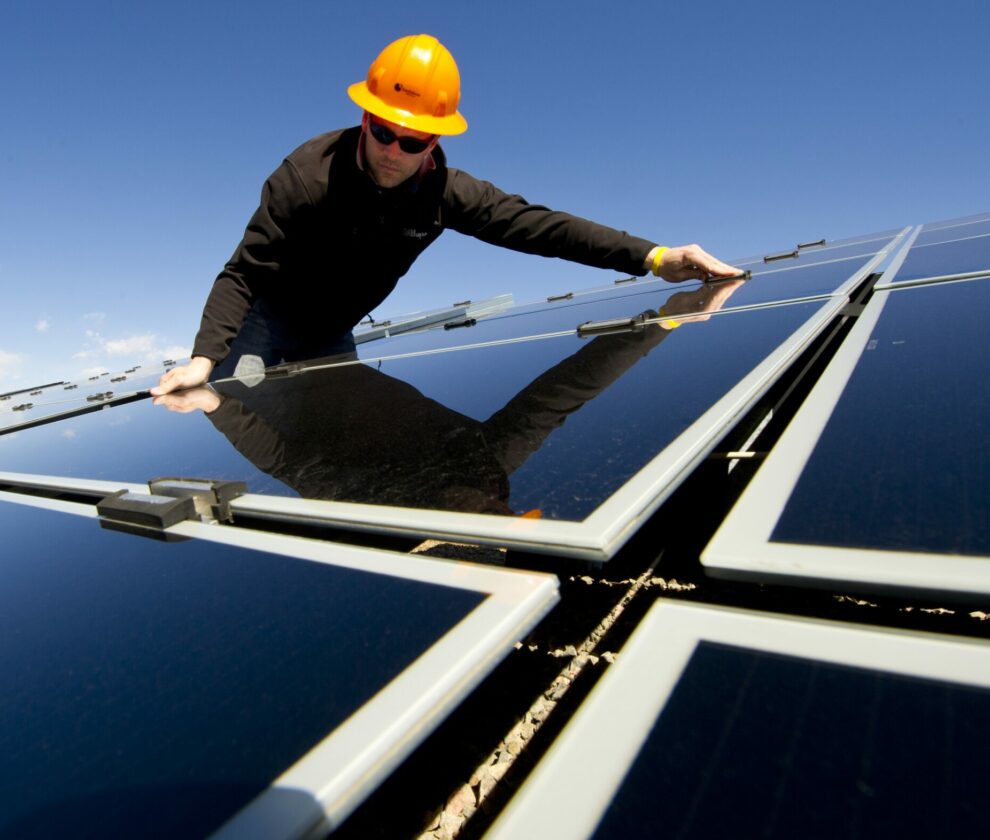 Stanford Study: U.S. Can Move to 100% Renewable Energy MUCH Sooner Than You Think. Transmission Infrastructure is Critical.

Cross-post: Transmission Is The Key To Achieving Climate Goals

How to build high voltage transmission in America (cross-post) 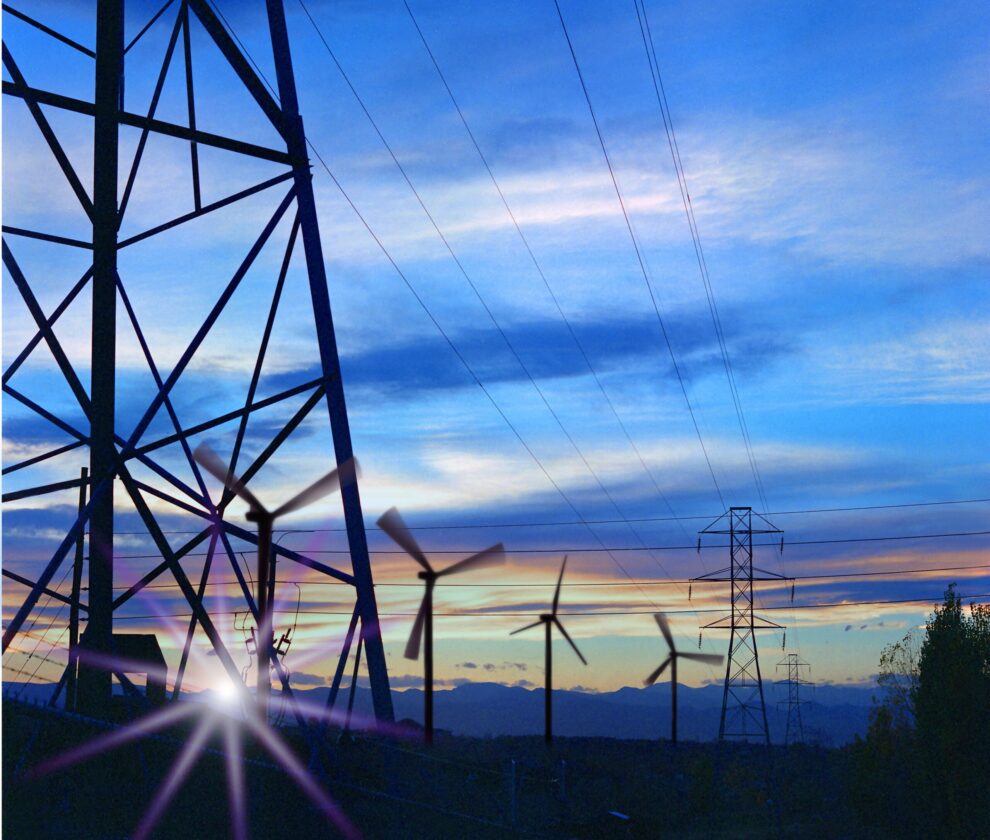