Our best climate protection investment? Texas may hold the answer.

By Bill White
Senior Advisor, Americans for a Clean Energy Grid
President, Norton White Energy
Over 33 million Americans tuned in to watch President Obama reiterate his commitment to an “all of the above” climate change strategy in his State of the Union address.  As advocates clamored to promote solutions from energy efficiency to carbon capture and storage, viewers in the Lone Star State were silent, even though they may have already uncovered the best climate protection investment of all: high voltage transmission.
Thanks to a series of far-sighted policy decisions to open the way for transmission investments, Texas recently completed 3,600 miles of new high-voltage lines connecting wind in the panhandle and west Texas to cities like Dallas-Fort Worth, San Antonio, and Austin.  Texas now accounts for 20% of installed U.S. wind capacity – more than all but five countries worldwide and double the amount in California (in second place).  The Electric Reliability Council of Texas predicts the new lines will spur another 30% increase in the state’s wind capacity, to 16,000 MW, by 2016.  That’s powerful evidence for how transmission paves the way for explosive renewable energy growth – exactly what we’ll need to reduce carbon emissions by 80 percent by 2050 and avoid catastrophic climate change.
The Texas experience suggests that the solution to the climate challenge may be much closer than we think.  America has enough zero-carbon resources – primarily wind and solar – to kick its carbon fuel habit many times over. Renewable energy costs have plummeted: one watt of solar photovoltaic capacity, which cost $3.80 in 2008, now sells for 80 cents.  Wind now makes the cheapest electricity on the market in many places and has been the top new source of electric power over the past two years.
Cheap, clean, and inexhaustible, renewables are now held back mainly by inadequate infrastructure and outdated policies.  Our electric grid and the regulations that govern it were developed around centrally located coal plants, nuclear reactors, and hydroelectric dams – not widely distributed wind and solar resources.  America’s best renewable resources are dispersed across vast remote areas like the windy plains and desert southwest.  Pipelines and rail cars can’t move wind and sunlight; high-voltage transmission lines are the only way to deliver their energy to where people live and work.
Others are now learning the Texas lesson.  The Midcontinent Independent System Operator (MISO), grid manager for much of the Midwest, estimates that 17 regional high-voltage transmission lines currently under construction will create $49.2 billion in economic benefits over 40 years – a value more than three times their cost.  The Southwest Power Pool (SPP) predicts that a $1.8 billion investment in transmission expansions and upgrades in Kansas, Oklahoma, Arkansas and neighboring states will reduce the cost of energy by more than five times that amount, all while spurring renewable energy development across the region.
Transmission increases the value of every clean energy resource on the grid. Electricity prices are set by fuel costs, so zero-fuel-cost resources like wind and solar drive traditional resources out of the market whenever they’re available – lowering prices for everyone.  A robust high-voltage network makes renewable energy available to more customers more of the time while smoothing out the natural variability of diverse resources over large regions.  Grid upgrades in Texas have virtually eliminated the practice of curtailing or “dumping” of wind energy – upwards of 17 percent as recently as 2009 – saving electricity equivalent to 1500 MW of capacity.
So what’s keeping everyone from expanding and modernizing the grid, as Texas has done?  Regulations governing how we plan, pay for, and build electric transmission are outdated and make it needlessly risky and time-consuming for investors to build the large, long-distance, interstate projects most urgently needed to integrate balancing authorities and connect renewables.  Fragmented balancing areas protect high cost incumbent generators, who have no incentive to support transmission which would expose them to competition from cheaper renewables.  Regulators frequently judge the benefits of transmission upgrades and expansions too narrowly, and make penny-wise, pound-foolish decisions to delay or forego transmission investments which would save money and improve reliability.
High voltage transmission may lack the charisma of more popular climate solutions like electric vehicles, solar panels, smart appliances, and LED lighting, but without a ubiquitous and robust supply infrastructure, clean energy solutions will fall short.  We will need all of these assets – and more – to address the threat of climate change. If we care about our climate and the future of our economy, we should follow Texas’ example and learn to embrace transmission. 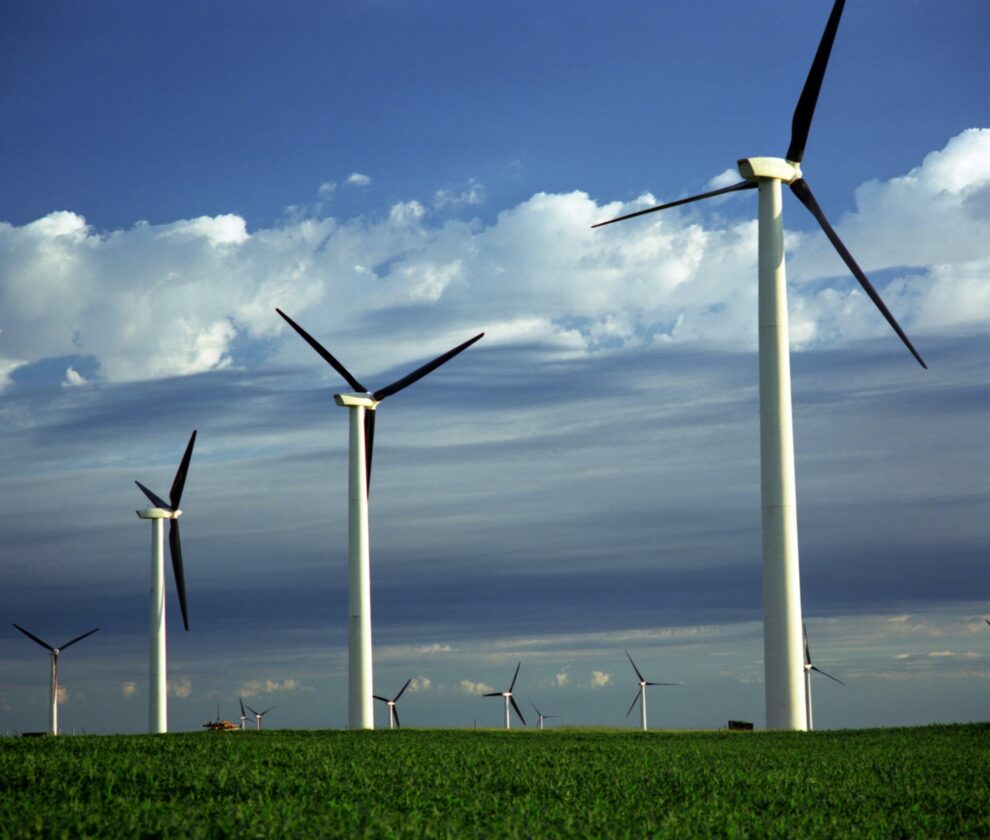 How to build high voltage transmission in America (cross-post)