The below article from a recent Utility Dive issue is an excellent primer for all who want to understand this textbook example of the reason Americans for a Clean Energy Grid seeks to build public understanding of the benefits of a better grid and overcome anachronistic opposition to it.

The Western interconnection, including states west of the Rocky Mountains, portions of front-range states, and parts of Canada and Mexico, presents a special case when it comes to the promise of increased transmission capacity to bring progress toward a modernized, sustainable, integrated, and expanded backbone grid.  No other region has the high-quality but remote resource base of clean energy that can justify new lines, as well as the ambitions to move to a clean energy economy that would keep them humming.  But no other region has the combination of parochial and historic privileges and concerns that has led to 38 separate balancing areas, resistance to organized bulk-power markets and coordinated transmission, and internal political divisions in the principal market region, California, all of which have hindered what could otherwise be a major unified market with untold potential economies and benefits for its residents.

Planners and developers across the West are going as far and fast as they can toward regionalization.
Transmission planning and development all over the West is fast and furious — by transmission development standards. And yet, at the center of the activity, there is a frustrated waiting for efforts to organize the region into a single market.
The Western Interconnection covers 14 states and extends from Canada to Mexico and from the Pacific Coast to the Great Plains. Many utilities and power providers argue its 136,000 miles of synchronized transmission and 38 balancing authorities (BAs) could serve its more than 80 million electricity customers through a single organized electricity market.
The system’s 265,000 MW of installed generation capacity accounts for 20% of U.S.-Canada nameplate power, 70% of the region’s solar and 40% of its hydro. Yet the system has only one U.S. wholesale electricity market, the state-wide California Independent System Operator (CAISO).
CAISO’s proposal to expand across the West is being stymied by California political resistance. The system operator’s plan would unify Western BAs by opening its marketplace to them. Some stakeholders say that would introduce complications if it opened the state’s system to federal regulation, especially with the current administration. However, a new study argues that federal oversight would not compromise California’s nation-leading push for renewables.
Read the entire article on Utility Dive. 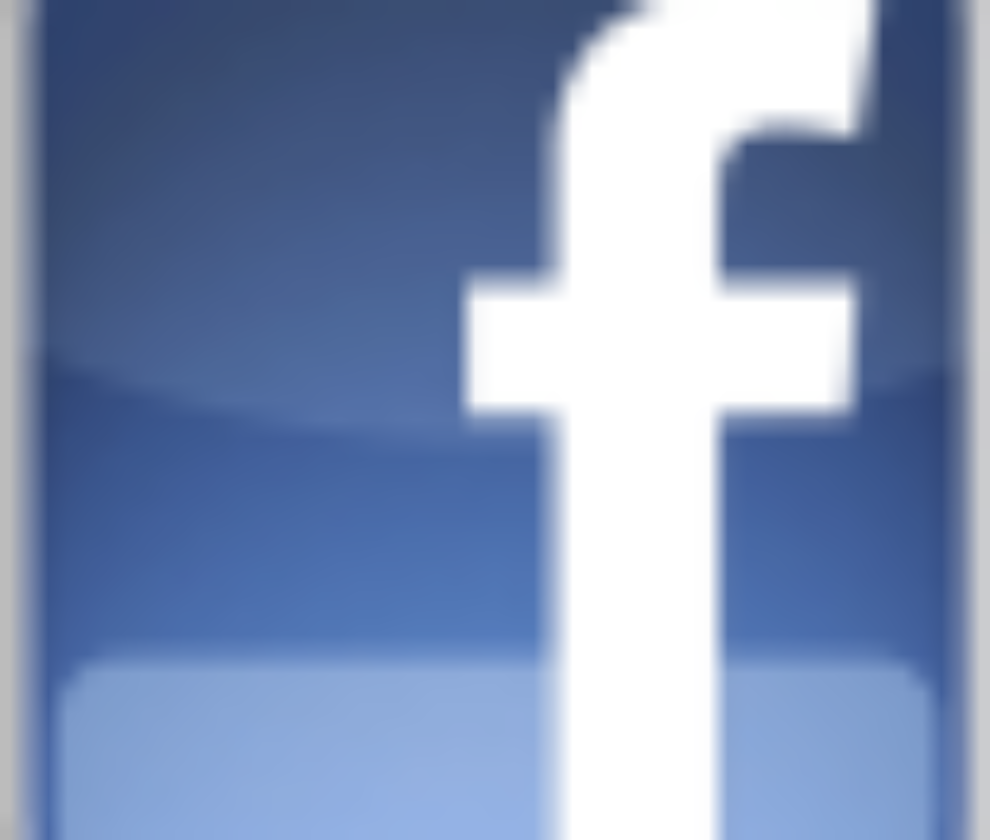 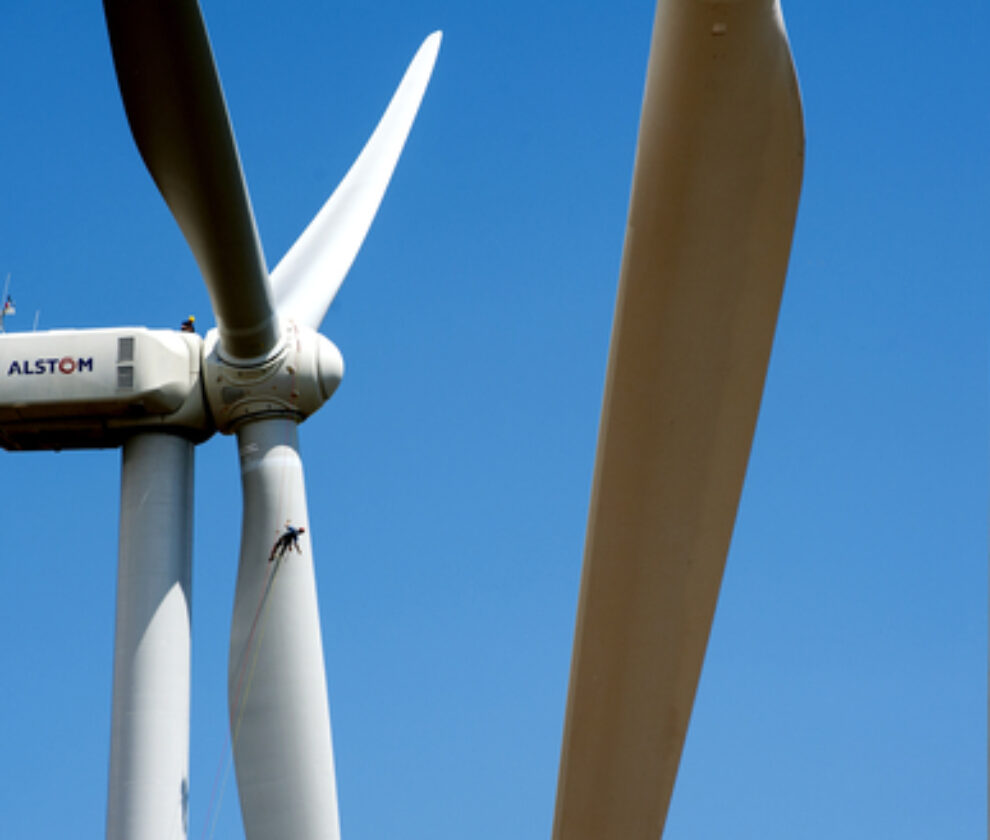