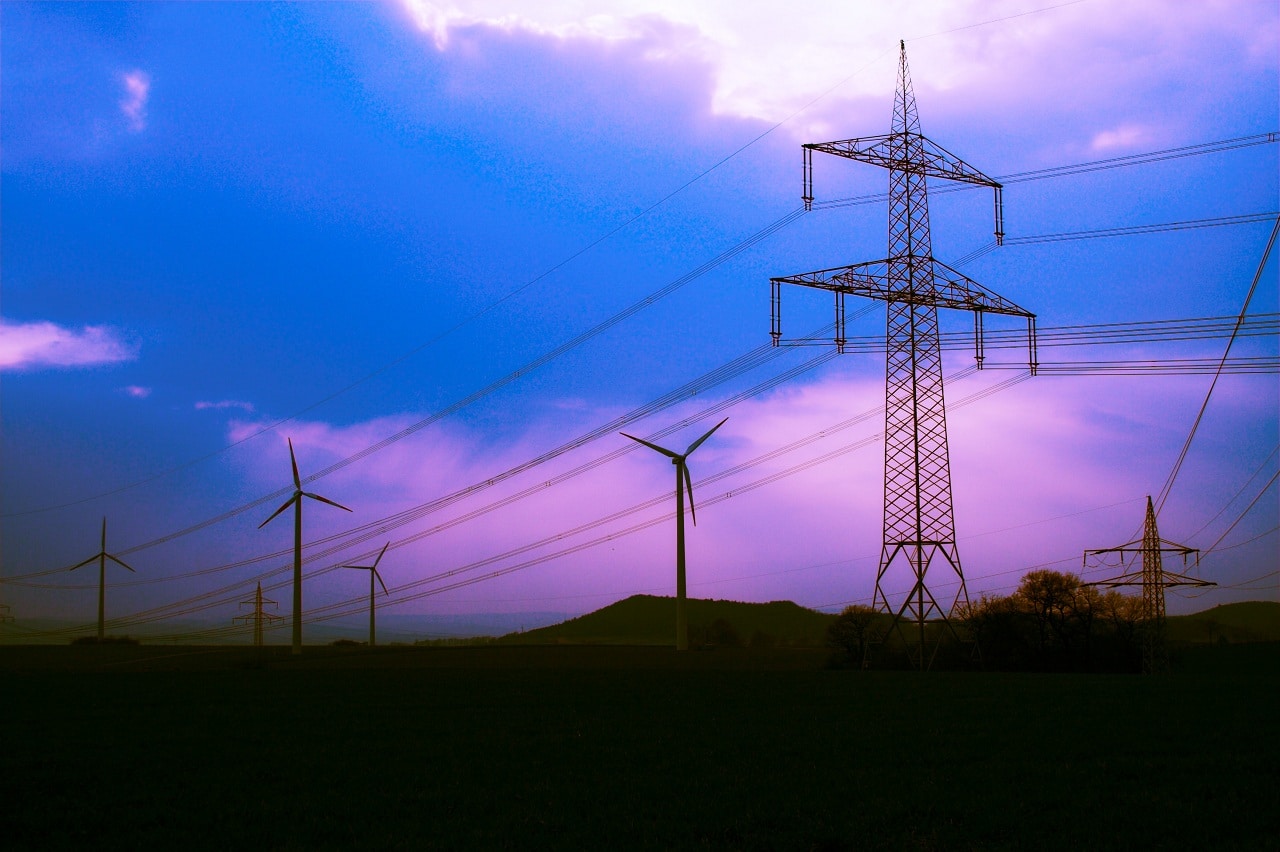 This article was written by Bill White and John Jimison and was originally published on Greentech Media.

In the two years since we outlined how smarter transmission policy could accelerate and reduce clean energy costs in America’s Power Plan, evidence continues to mount that robust high-voltage transmission networks are indispensable to a clean energy future.

So how do we clear this hurdle to our clean energy future?

But wind isn’t the only beneficiary of CREZ transmission. Utility-scale solar photovoltaic facilities — not even part of the original plan — are rushing to connect to the CREZ lines. The Electric Reliability Council of Texas predicts 6,000 megawatts of solar PV generation will come on-line by 2017, catapulting Texas to second in the nation in solar capacity, behind only California.

Bottom line: CREZ transmission lines are rapidly paying for themselves and will deliver huge net economic and environmental benefits for decades.

The Midwest Independent System Operator approved seventeen 345-kV transmission lines across nine states at a cost of $5.2 billion to help cost-effectively meet regional renewable energy goals. MISO estimates the so-called “MVP” projects will enable 43 million megawatt-hours of wind energy, reduce carbon emissions between 9 million and 15 million tons per year, improve system reliability, and generate up to $49.6 billion in net economic benefits over the next 20 to 40 years.

Successes like these prove renewables can grow rapidly at low cost — if transmission is built to connect them. However, the seven- to 10-year lead times for planning and building transmission and one- to two-year lead times for building renewable generation continue to intimidate wind and solar development across the country, despite welcome policy reforms like FERC Order 1000. Developers can’t build large new wind or solar resources unless new transmission capacity needed to deliver their power to customers has been planned years in advance.

A 2014 update to NREL’s 2012 Renewable Electricity Futures Study found if today’s cost trends continue, an 80 percent renewable energy future is technically feasible and may cost no more than business as usual, not to mention the multi-trillion-dollar public health and environmental benefits. And the cheapest generation, by far, is utility-scale.

The transmission imperative is clear. Now let’s help every region of the country embrace what forward-looking regions have shown: if they take proactive steps to permit and finance transmission infrastructure, the low-cost renewable resources will come.

Bill White is president at Norton White Energy and Senior Advisor to Americans for a Clean Energy Grid (ACEG) and John Jimison is managing director of the Energy Future Coalition, which hosts the campaign for ACEG. Both are contributing authors to America’s Power Plan.