John W. Jimison joined the National Clean Energy Transmission Initiative via his role as the Managing Director of the Energy Future Coalition, the founding partner of NCETI. In this newly created position he will be responsible for identifying and advancing policies that promote clean and efficient energy use in the United States. John comes to the Energy Future Coalition from the U.S. House Energy and Commerce Committee where he served four years as Senior Counsel, leading staff work on energy efficiency policies, electric grid modernization and other energy-related issues under Chairmen John D. Dingell and Henry A. Waxman.

“John will be a major asset to our work,” said Reid Detchon, who continues as Executive Director of the Energy Future Coalition. “He has a deep understanding of the issues involved in a transition to a new energy economy that will be cleaner, more secure and the source of new businesses and new jobs for the 21st century.”

“I am delighted to add my efforts and experience to the Energy Future Coalition’s development of bipartisan policies that promote a cleaner and more efficient energy economy in the United States,” Jimison said. “Despite the political and fiscal challenges of our era, I believe that there is a lot of room for consensus and that the Energy Future Coalition will be a major contributor to achieving it.”

Prior to 2007, John practiced energy law for 22 years, specializing in distributed generation, combined heat and power, state and federal natural gas regulation, and electric utility market structure issues. From 1982 through 1985, John served as Principal Administrator at the International Energy Agency in Paris, France. In an earlier period of Congressional staff service from 1972 through 1981, he served as professional staff for the Senate Commerce Committee, headed the Energy and Minerals Section for the Congressional Research Service, and was Counsel to the House Energy and Commerce Committee’s Subcommittee on Fossil and Synthetic Fuels. He is a graduate of the College of Wooster and the Georgetown University Law Center.

For more information, or to arrange an interview with Mr. Jimison, please contact John Anthony at 202.778.1639 or via email at janthony@unfoundation.org. 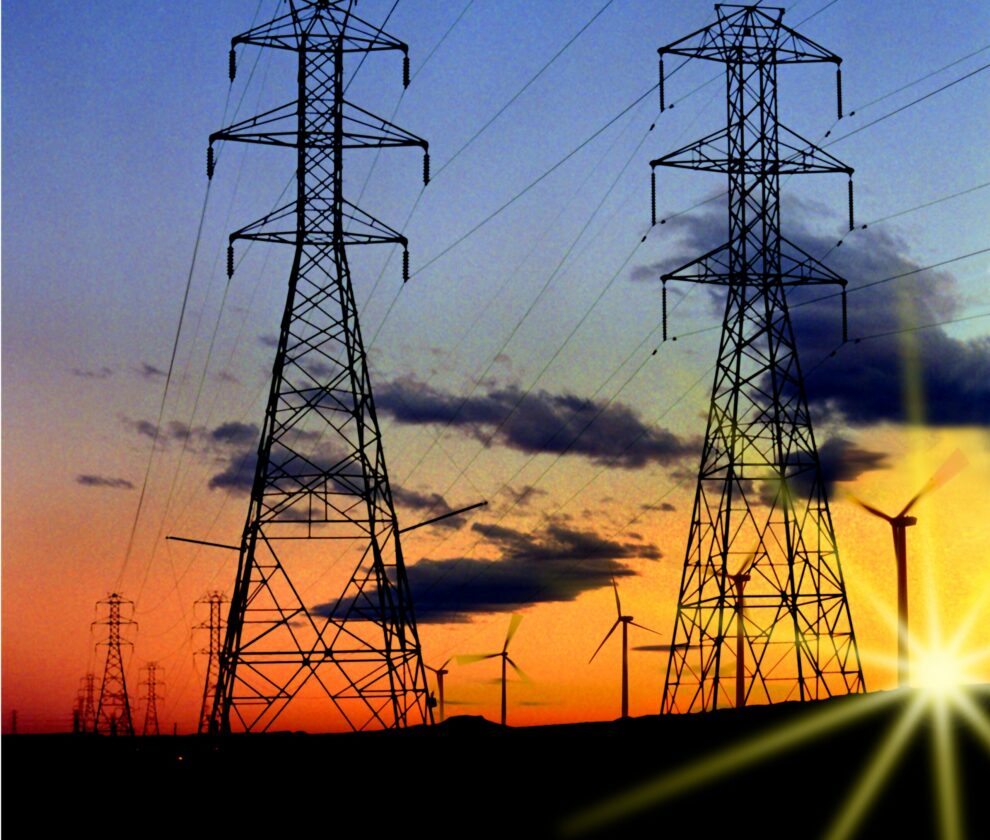