WASHINGTON, D.C. — On March 31, 2021, President Biden released “The American Jobs Plan,” a factsheet outlining his new infrastructure plan. The White House plan stated that it would “put hundreds of thousands of people to work laying thousands of miles of transmission lines,” and called on Congress to invest $100 billion to build a more resilient electric transmission system.
The plan reads: “Through investments in the grid, we can move cheaper, cleaner electricity to where it is needed most. This starts with the creation of a targeted investment tax credit that incentivizes the buildout of at least 20 gigawatts of high-voltage capacity power lines and mobilizes tens of billions in private capital off the sidelines – right away. In addition, President Biden’s plan will establish a new Grid Deployment Authority at the Department of Energy that allows for better leverage of existing rights-of-way – along roads and railways – and supports creative financing tools to spur additional high priority, high-voltage transmission lines. These efforts will create good-paying jobs for union laborers, line workers, and electricians, in addition to creating demand for American-made building materials and parts.”
In a statement following the plan, Americans for a Clean Energy Grid Executive Director, Rob Gramlich, said that “we are thrilled to see the recognition of transmission as a leading opportunity to put people to work and meet climate and clean energy goals. Studies and experiences with power system resilience and decarbonization reveal the need to move many Gigawatts of power back and forth across large geographic areas. The transmission tax credit and other policies in the Biden infrastructure plan will enable a couple dozen large scale transmission projects to move forward in the near term. The biggest barrier to large scale transmission, even more than siting and permitting, is that there is currently no functioning way to recover costs of the large scale interregional “highways” that we need, through electricity rates or otherwise. We appreciate this administration’s focus on deployment and the promise of a Grid Deployment Authority.” 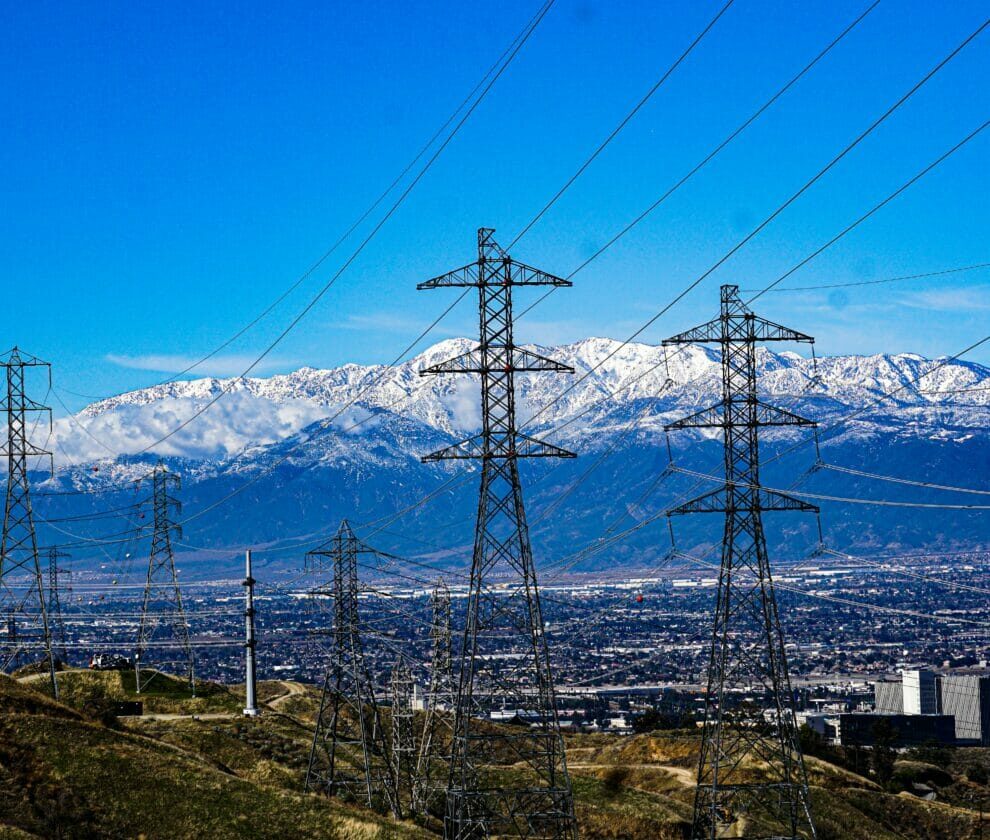